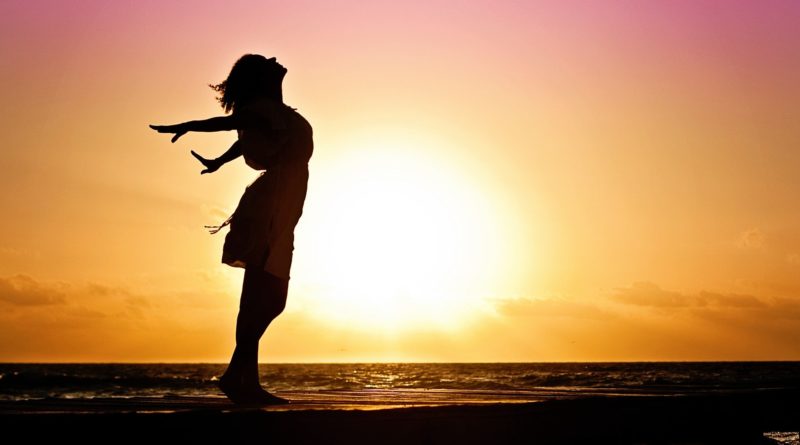 Even if it has less audience than coronavirus, it's the soap opera of the summer: the debate on abortion at Belgian Parliament. Once again, the Belgian television RTBF reminds us with the goals of the revision in the article (in French) on the blockings by the CDH, CD&V, NV-A and VB. They can be summurized as: depenalization, the right of reflection time is reduced from 6 to 2 days and the right of volontary termination passes from 12 to 18 weeks. At the same time, there is a general movement in Europe, even in the world. The right for abortion is in regression1.

In my outburst, I'll not come back on the opinion of the caregivers. I think that in their internal debate, the spiritual, the right-thinking and the paternalismis biasing the ideas. On a scientific point of view, I do understand the debate around the transition from 12 to 18 weeks. As the doctor Dominique Roynet explains on the RTBF the 27th of November in 2019, they need other methods as we are speaking about foetus of 4,5 months old. That angle was chosen by the 750 signers who are asking to drop that law.

Concerning the legal delay from 12 to 18 weeks, it's a demand coming from several actors.

First, from the terrain (every year around 500 women are sent to the Netherlands because they are above the 12 weeks delay and then it's impossible to abort in Belgium. There are then a lot of difficulties on an economical and human side.). In the auditions, several actors took position on the subject (I invite you to read the auditions). On the other hand it's a compromize between the parties that proposed the law (the file is on the table since several years). Some of them wanted an even longer delay , others a shorter, etc. The parties took the decision of 18 weeks.

The delay of 18 weeks is the choice of Sweden (please read Gisèle Halimi's text " The clause of the most favorized European " that defines the Swedish model as an example of sexual and reproductive rights in particular with abortion).

Eloïse Malcourant, in charge of communication and responsible of permanent education.3

In their argumentation, the 750 signers underline that they don't have access to statistics since 7 years. It's true that the first Google results is leading to a research of 2015 concerning the year 2010. My opinion is that one sentence should make the law pass4 :

Like Candace Bushnell5, let's stop implying that a pro-life choice is "romantic". It's especially disastrous. You may say abortion is not only concerning young women. But the romance choice can be taken at any stage of your life. In Wallonia in 2010, the average age for the abortion was 27 years old.6.

The person who feels that having a problem by being pregnant needs to be supported. She has to have the choice of not adding more problems to herself. That's the most important. Do you really think that a women who choses abortion does it for fun? We all know tous qu’il y a un avant et un après. Alors, soyons avec elle et respectons son choix !

When I hear catholic parties, the ones with catholic electors, deciding to pass the buck to the Council of State I can't help myself of jumping up. They even take the law in hostage to push to the formation of a new government. Do they think one second about the woman who decided for her own body?

No, they are still in biblical punishment.

I may possibly try to analyse the arguments of the phallocrats who are proud to split their sperm to fecundate, especially if no shit happens on their behalf. However I'll never be able to understand the women who are going brutally after women who decided to terminate.

Obviously it's easier to explain that the good Lord, is his great Goodness, offered a cute flower through which an adorable baby will come out. I'd like to remind that the creator offered a clit, a vagina and other extremely sensitive parts that are allowing wonderful orgasms. It's more mystical than any prayer.

To understand these things the churchy persons should shave their pubes and look at their pussy in the mirror. As all the other women, they have everything to come joyfully. They have to admit that the biggest assholes who are giving pleasure by giving pain are the paedophiles that are teaching them moral7. Obviously, it's probably less severe to split his semen in the depth of a woman without caring about her, but we are still in 2020!

I realize that I incite to engage in debauchery, that I'd like that every women could enjoy multiple orgasm every intercourse without caring of being pregnant. This is not a fight that started yesterday. We find contraceptive methods inAntic egypt, but even if I'm for a libertine society, the debate is not in the sexual pleasure, but in freedom.

Freedom of each woman to chose her future. The choice of abortion in fine is the pregnant's one. Nothing can interfere with that freedom! Nothing. "Too stupid?", sorry but she went to school long enough. "Her husband or father has to decide?", we are in Belgium in 2020. "It's a sinner?", since when giving yourself to the other in the act of making love est un pêché?

The only point is Freedom with a capital F. So the bigots and right-thinkers, keep your ideas for your private sphere. The society is in charge to defend the freedom of choice for every woman. So if any woman in your environment decides to run away of your influence to abort, she could be allowed to do it.

Even today if a woman makes the choice to abort after 12 weeks, the medical staff is taking a penal risk. In fact we are sending women under other skies... Hey catholics! You are not supposed to have the paradise in the sky above you ? Then depenalize in the name of your God. In 2020, women have to be free.

Every woman has to be free. They is no other option. 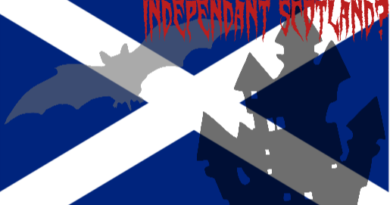 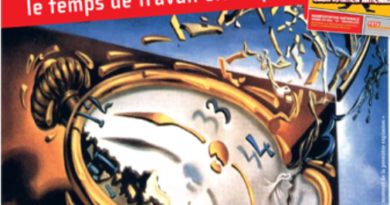 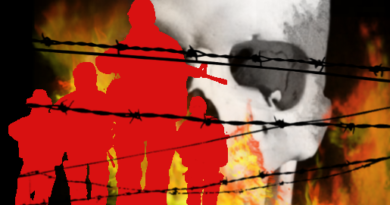