The ambiance is very particular in Tulear. The architecture and the size of the houses are the relics of the investments made in the harbour. Just that almost everything is abandoned or not maintained. Only the hotels and the bars are fighting against the same fate.

Despite the harbour and the university, the town seems gnawed by poverty. Everywhere, we hear the same old story and the lack of tourists. The hunt for the guest is dreadful. Hundreds of rickshaws are waiting for guests and they try to catch you for a ride anytime that we are walking.

In the evening, another kind of services is offered: "massages". It's a very unhealthy side of the city. Young girls are constantly coming to us trying to lead us to a bed. It's hard to give them an age, they could be 20 as they say but they look like 14. We have the feeling of being Georges Clooney or Brad Pitt hunted by groupies chasing fortune.

If there is so much prostitution it's because there are a lot of clients. The State is aware and try to fight it with posters in every hotel. Minors are supposedly forbidden but it's a lure, reality is low-brow: an important envelope in favour of the police could give you impunity. I use conditional as I obviously was not witness of this kind of transaction.

We have to say that occidental people who decided to live there are not ambassadors of luxury. Their caricatural life could be made by 3 things: ricard, beer and hookers. Most of them are retired and are strutting with an Malagasy woman who could be their grand-daughter. The most descriptive sentence was heard at the breakfast:

"Here in Tulear, everything is possible. It's the only place on heart where, if you open the door of the toilet and the girl is having a shit, you can put your dick in her mouth and she will suck you..." WTF??????? 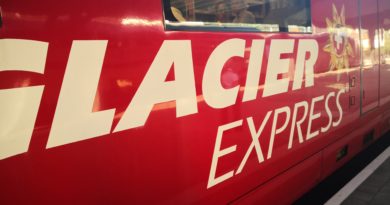 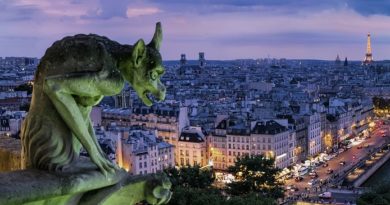 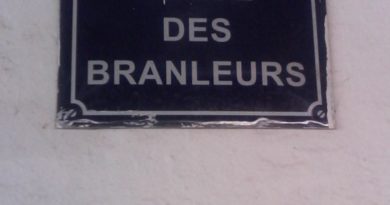