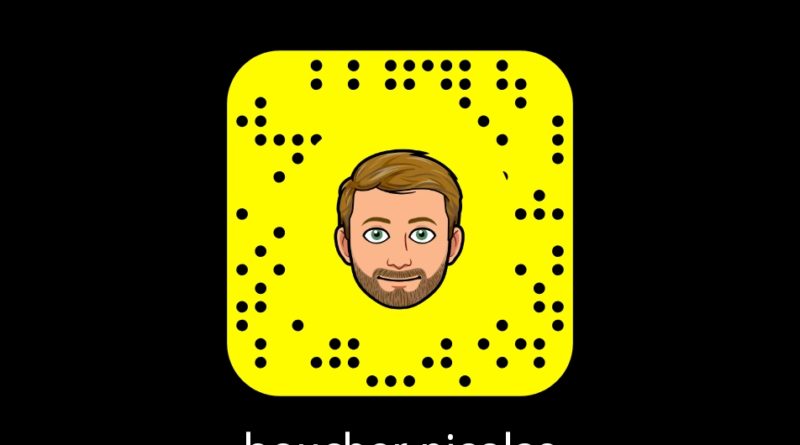 By the way, what is Snapchat? It's a simple app to send ephemeral pictures or movies. Except on their servers, creations are disappearing. The one who enters the debate "there will always be tracks" should start to delete his FB account before saying a single word. You can tell me anything you want, but who never tried to scroll back on a friend's timeline to find a very particular picture? "Good" or "bad" reason is not the question. But on Snapchat, it's just impossible.

We don't have the same codes. Our parents did not "understand" us neither. Now, let's speak frankly, who was never stimulated by a suggestive email received by his or her partner? A sexto? Let's get crazy, a suggestive picture. The huge difference is that in our habits, it leaves traces. #SpecialDedicaceToUnfaithfulCaughtByUndeletedSMS

I cannot help myself to suggest you this app. You'll discover that if you want to be someone's "friend", you need to know him as you need his phone number. The other possibility is to physically meet the person so you can have his or her code. Finally you'll be happy to be allowed to put shit that you would not put on FB. For example, the 40 year old boozer who fell asleep in your coach... The picture will make your common friends laugh and then will disappear.

Practically, you can send your work of art in public mode and will stay 24 hours, sorry for the ones who did not see it. Or you may chose the private mode: you decide how long will the picture stay and who will access it. Be aware that there is a possibility to take a screenshot but you will be noticed. It's your choice to speak about it with the person who just did it.

Another funny part is that you can "enhance" pictures with filters, colors, text, gifs... With a few clicks your snaps become funny. I do not say it's art with a capital "a", but for something that will appear only a few seconds on a cellphone screen we don't need more. If you are technically able to install the app on your phone, you will be able to customize your pictures.

Finally, you have groups. The snaps are shared on an account with admin. A little bit like fmylife1. There are some on the LLN campus or student accounts. Roughly speaking, you send a snap, the admin decides to publish or not. Obviously the adnim knows who sent it, but do not publish the ID of the sender. By the way, who would be so stupid to send a nude with his own name? I've never seen any nude that could have been recognized.2. You may find #teamtatoo, but I've never seen a tatoo and a sex on the same pic.

Frankly if you send one of your nudes to someone you know I guess you know what you're doing... If you set the picture on 1 second, the person who will receive it will probably have no time to screenshot it. Do you really think that your beloved "child" does not know it? You probably did not rise a dumbass, don't you?

Come on old guys, let's be young, it's fun.3 I'm certain that they know what they are doing and they deal much better than us with the social networks. It's time to trust them. We raised them with critical thinking and responsability for their acts. #OrNot. Above all, only by telling that you are on snapchat, you will attract the admiration and you will feel young.

Anyway, the day that all the olds will be on the app, that would mean that the snapchat is hasbeen... Just like the olds. 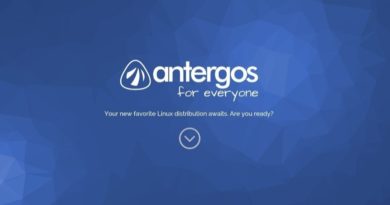 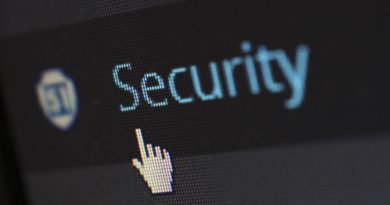