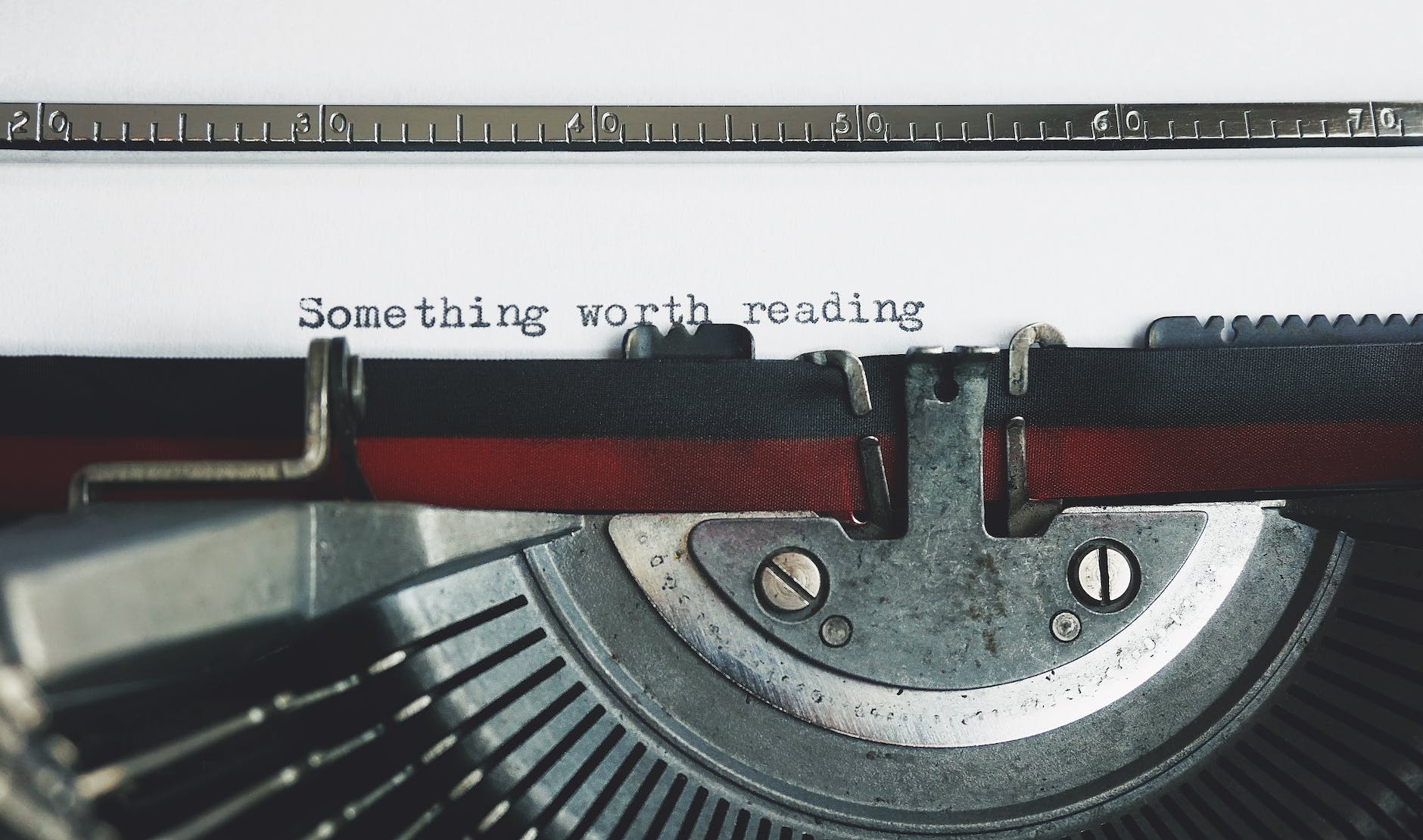 ...writing. It's quite funny that I started my blogspot.dreamsandmoods.be in 2011. In 2014, I opened this one, with high literary ambitions. In the end, I realise that I never finished my articles on travel to Madagascar, wrote nothing about my other escapades, did few political articles, etc. On the other hand, it serves me really well for my different versions of Linux. In short, it's not great, but that's just me, just me.

However, I have an itch to write. I have things to write about. Probably things that nobody cares about, but that's not my main concern. Today, I would like to write my second novel. I have the title, the story, the desire... but not at all the rhythm of writing. A bit of a student's syndrome. Who knew that the mole rat was a mammal that looks like a d***, that lives in a colony like ants or bees, that the males who spend their days copulating with the queen end up dying?

During exam period, the student knows this and so many other things. His room is tidy, his coffee is served, his computer is clean... Oh, but did you know that there is a game where the goal is to find the shortest hypertext path between two random wikipedia articles? That there is a brand new series to watch on Netflix? Did you know that...? Yes, that's the problem I have. I'm almost 50 years old, I don't have the worry of a blank page, no, I'm a professional slacker. I think I've reached a level where I can teach. "No, but reading Wikipedia articles isn't loafing, it's learning."

Of course, when you think back to your student days, you think of the booze. This time, I'm not talking about the flowing beers, but rather all those songs or humorous texts that accompany the said beers. This is how I came across the adventures of https://dreamsandmoods.blogspot.com/p/brandon-le-wallon.html and I still laugh at the turns of phrase I made up in his adventure Brandon, the pickel.

This did not discourage our future Nobel Prize winner in underground economics, Brandon. He quickly did the maths. At €25 a mouthful, with 10 customers a day and two days off work, she could earn €1250 a week, a small €5000 a month. So he could legitimately rent her the storeroom at €2000 a month.

This time, I got lost in rereading other texts I had written. In fact, that's probably what my blog is for. Rereading crap and realising that it still makes me laugh. And I hope, dear reader, that they make you laugh too. At least smile. To stay with the particularly comical funny, I realise with a smile that it wasn't even hard to get back into it. After all, this is just a confidential blog. I'm the only reader. If I make myself laugh alone, I can consider that "100% of the readers have laughed". The goal is reached, like the pie (this joke cannot be translated in English).1. It's the start of the school year! Welcome to dreamsandmoods!